Myomectomy is a surgical procedure used to remove tumors called fibroids from the uterus, while leaving the uterus in place. This is usually done in order to preserve the uterus in order to attempt pregnancy. Myomectomy can be performed in a number of ways, depending on the number and size of the fibroids and their location. These are: 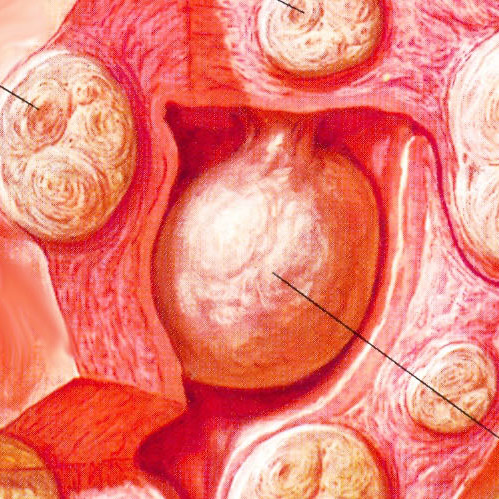